The site of Sant Pau de Riu-sec, with its Romanesque church is located south of the town of Sabadell (Barcelona). The archaeological work carried out during  2007-2008 and until 2015 has uncovered important archaeological remains and a sequence and superposition of settlements from Republican Roman times to the present.

We have identified five phases: 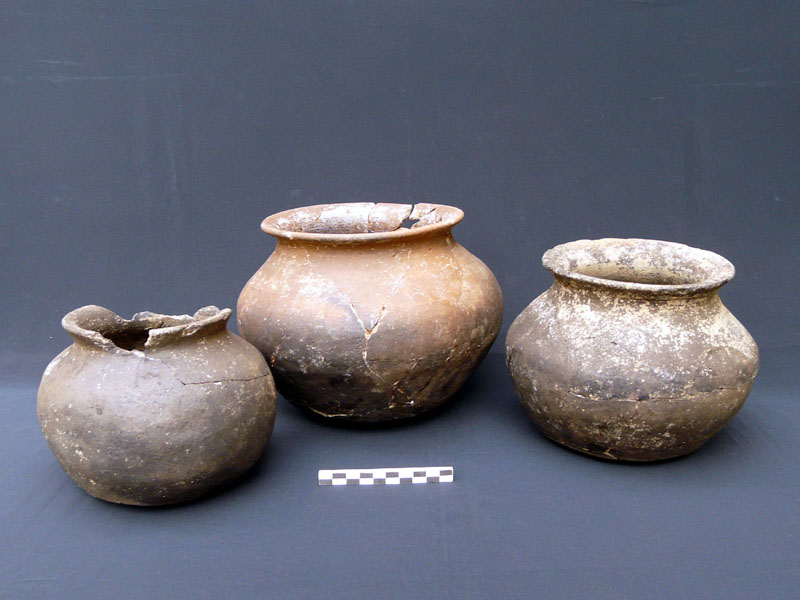 Further reading
Preliminary results of the excavations 2007-2008 (Catalan only).

These excavations have lead to the Research project of Sant Pau de Riu-sec.